About Us Top
Investor Relations Top

The Story of our Services

"Solving the problems people face."
The DNA of the Relo Group has remained unchanged since it was founded, and is evident throughout our history of creating innovative services

The first company in Japan to commercialize relocation services

When the Relo Group was founded 34 years ago, Japanese transferees were filled with concerns.

Receiving a new overseas assignment or domestic transfer was a motivation booster, but a large number of transferees faced problems dealing with their own houses. To many of these individuals, their houses were the greatest asset in their lives, and they had taken out large loans to pay for them. In response to this dilemma, many companies began to support transferees by introducing an "internal house leasing system" where their houses were leased to other employees within the company.

However, this system brought on endless complaints. "The senior employee who lived in my house messed it up" some lamented, "but I couldn't really say anything. I had no choice but just to deal with it." Others complained about the rent, saying it was "too low to cover my loan payment."

To avoid those problems, some transferees hired local real estate agents to find tenants and received satisfactory rents. The tenants took good care of the houses. However, many transferees coming back to Japan often complained "When I asked the tenant to vacate the house, they refused to go. They won't give me back my house."

At that time, many transferees who owned houses were facing similar problems. "There has to be someone who can solve the problem of what to do with their vacated houses. Otherwise, they won't be able to work free from care and anxiety." To meet this demand, Masanori Sasada, the founder of the Relo Group, launched the first relocation services in Japan.

Since then, the Relo Group has managed more than 100,000 houses. 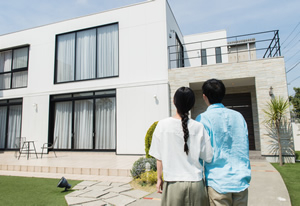 A provider of comprehensive support for corporate housing

Over the years, we have developed relationships with corporate clients through our relocation house rental management services for overseas and domestic transferees. We then discovered another major problem faced by Japanese companies: the management of corporate housing.

By that time, the number of units that companies would rent and provide as corporate housing to their employees was quite large. A lot of time and effort were needed to handle the burdensome tasks of managing them. They had to process the contracts for each unit rented and provided, and take care of internal procedures for paying initial costs such as deposits, key money, or agents' commissions. They also had to confirm the vacated units were returned in their original state.

Currently, we manage more than 150,000 units through our leased corporate housing management service. Our success over the years has firmly established our position as the "true corporate-housing agent." 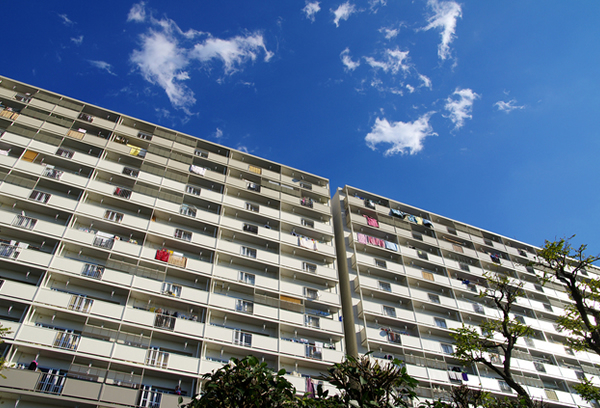 In working to meet the housing needs of Japanese companies, we realized there was a significant gap between the range of corporate fringe benefit provided by large companies and those of small and medium-sized enterprises.

Large companies had luxurious leisure facilities at popular tourist spots, and their benefit programs allowed their employees to use fitness clubs and other facilities whenever they wanted. These benefits were seen as the privileges of only employees at large companies, and considered to be a type of second salary. While the overwhelming majority of employees in Japan worked for small and medium-sized enterprises, there were no similar fringe benefit programs for them. Thus, we launched Japan's first fringe benefit outsourcing service "to fill the gap between large companies and small and medium-sized enterprises."

Today approximately 10,000 companies use our service, enabling more than 6 million workers and their families to enjoy the same level of fringe benefit programs as those offered by large companies. In addition, we have also enlarged the range of service programs to meet different needs. We now offer more than 100,000 programs, including for childcare support and nursing care of families, as well as leisure facilities and fitness clubs. 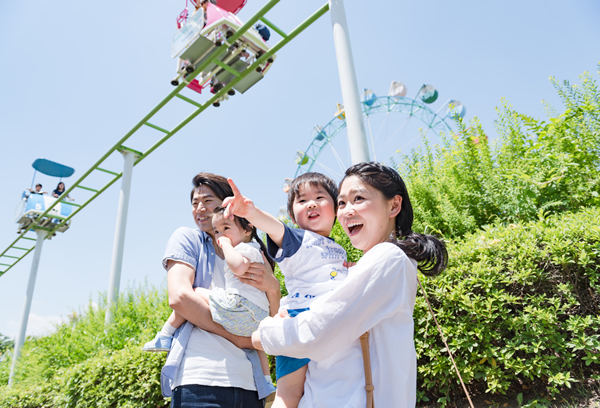 Firm support for the global expansion of Japanese companies

With the globalization of the Japanese economy rapidly accelerating in recent years, more and more companies are calling on our broad international relocation services in addition to our existing relocation house management services.

These requests have led us to handle all the burdensome tasks that come with assigning transferees overseas, including visa applications, arranging vaccinations, moving to a different country, and storage space. This fiscal year FY2020/3, we have handled the outbound relocations of 8,000 households.

The Relo Group is now active in North America, China (Shanghai and Beijing), India, and the UK. Our overseas operations support companies and transferees to help make their transitions smooth. We are the only relocation service company in Japan that can provide one-stop seamless relocation services, from preparing to move abroad to coming back home. 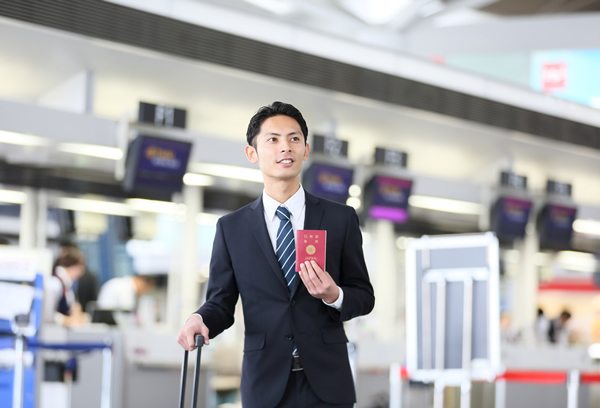